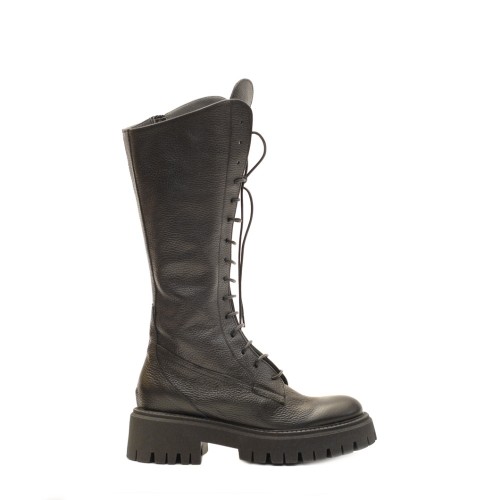 Except from Lilimill Black Lace Up Leather Boots, you may also like 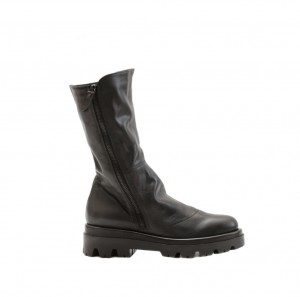 Behind Lilimill there is the story of Vueffe Srl, the shoe factory that got established in 1989 in Marche. But the true story started in 1960. That date, Primo Fenni created a small atelier for childhood shoe production. Later, in 1974 his daughter converted that atelier into a big factory special to the production of modern shoes.

Today, the third generation is sustained by the sons Favio and Francesco who inherited and evolved the passion of their parents. Moreover, they continued to design and produce shoes and bags with the brand Lilimill from 2006. Lilimill expresses every woman’s taste and sophistication. The free-spirited and trendy girl, the woman who loves casual but refined style. Lilimill is as light and romantic as the dandelion in its logo, and the tradition of its name. Its style is rich and simple, emotional with a strong identity. Furthermore, Lilimill symbolizes all the passion and creativity traditionally associated with the Made in Italy craft.[/fusion_builder_column][/fusion_builder_row][/fusion_builder_container]