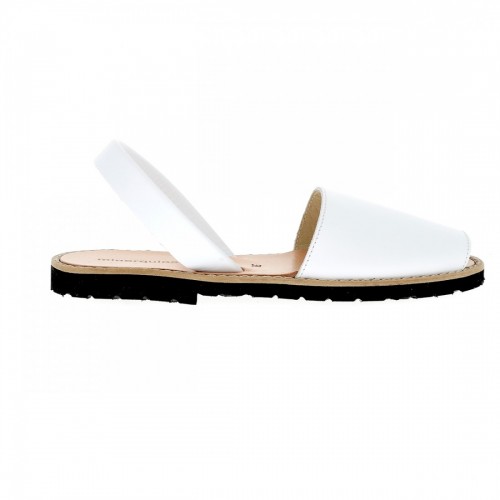 Minorquines Avarca white leather sandals are the new summer essentials! Moreover, high quality spanish leather features Minorquines sandals. In addition, white color is always a classic choice for any time long. The long white leather upper covers your toes in an easychic way. Furthermore, it ends in a peep toe front. Minorquines Avarca have a single strap on the back that ensures your comfort. Their leather insole are so soft! The rubber sole provides you with the appropriate stability and flexibility. Concluding, you can wear your Avarca sandals with your summer outfits in the city or even with your beach outfits!

You can team yours with 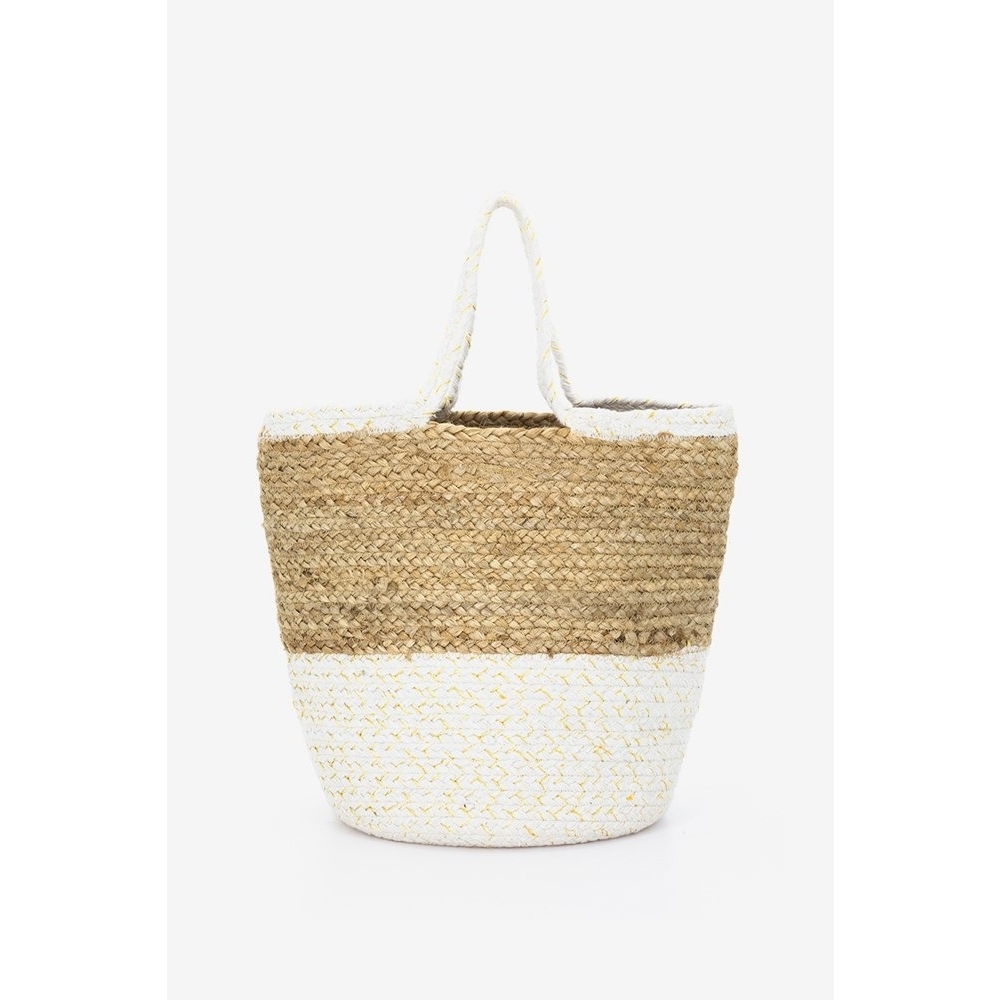 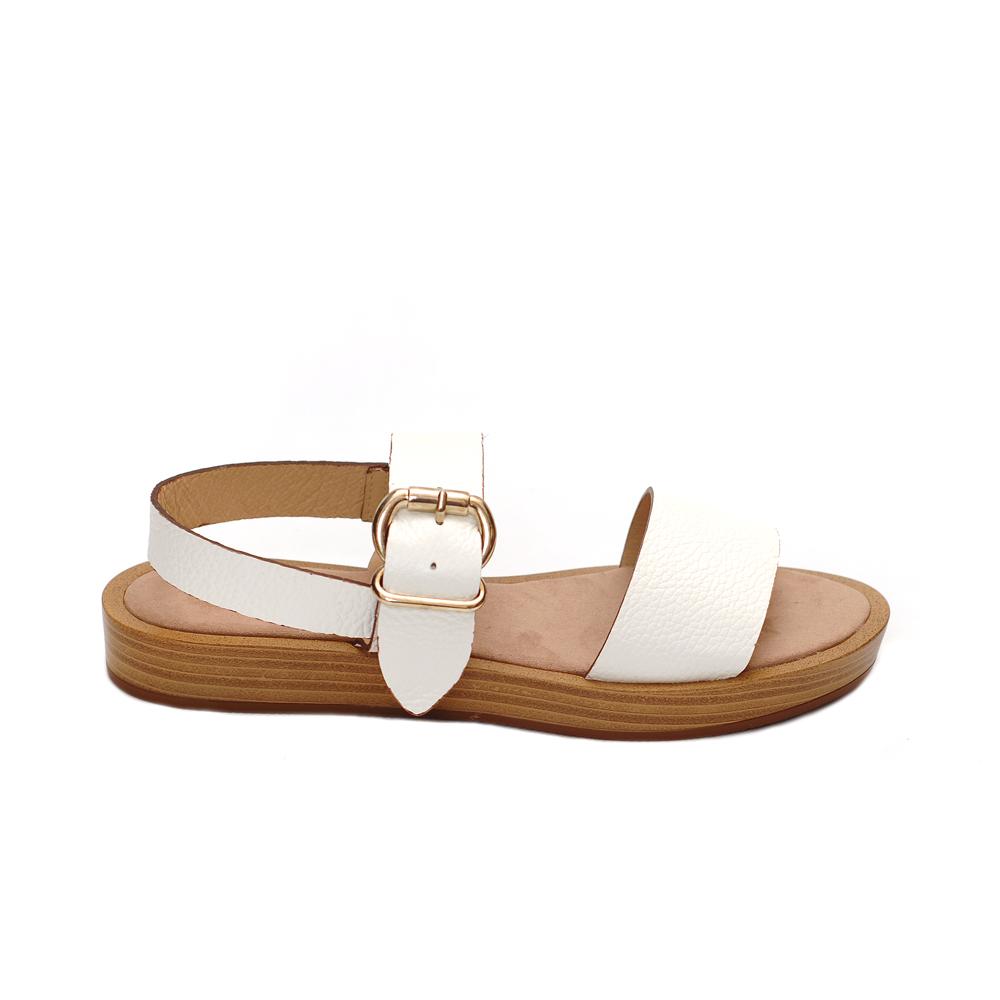 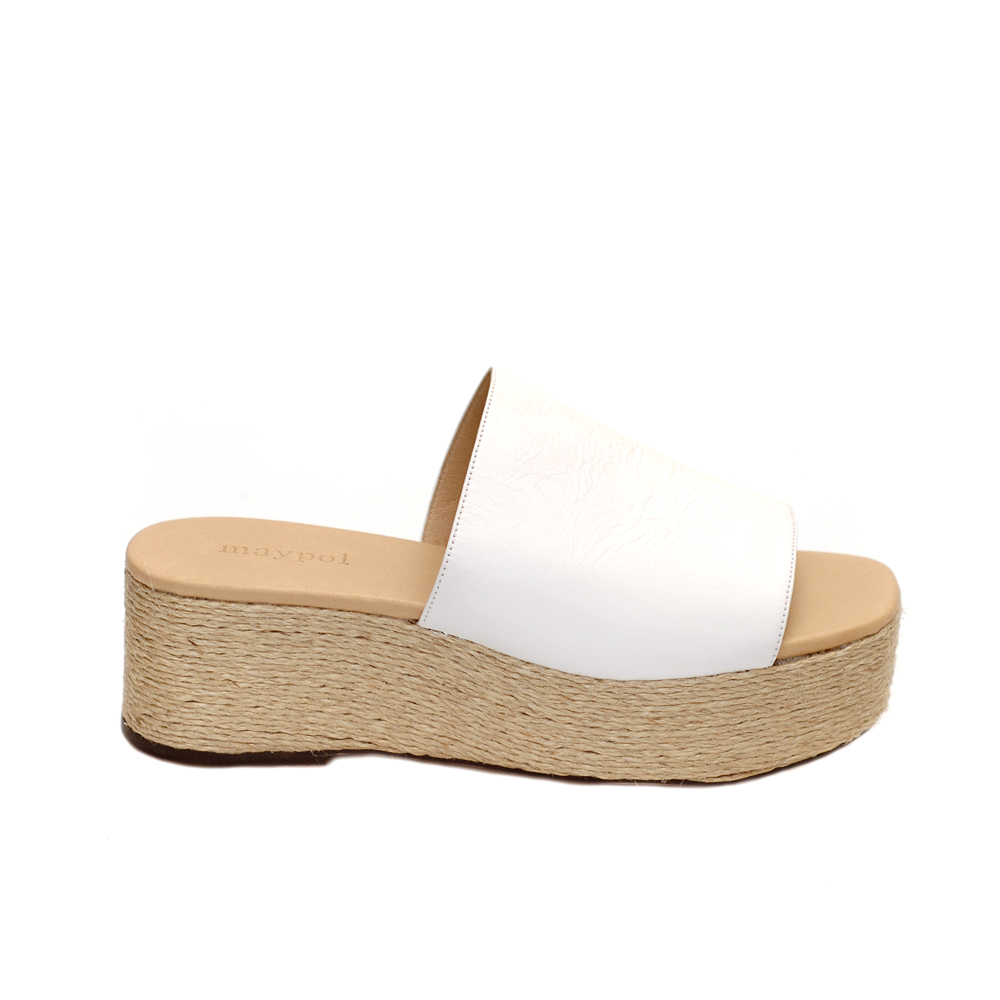 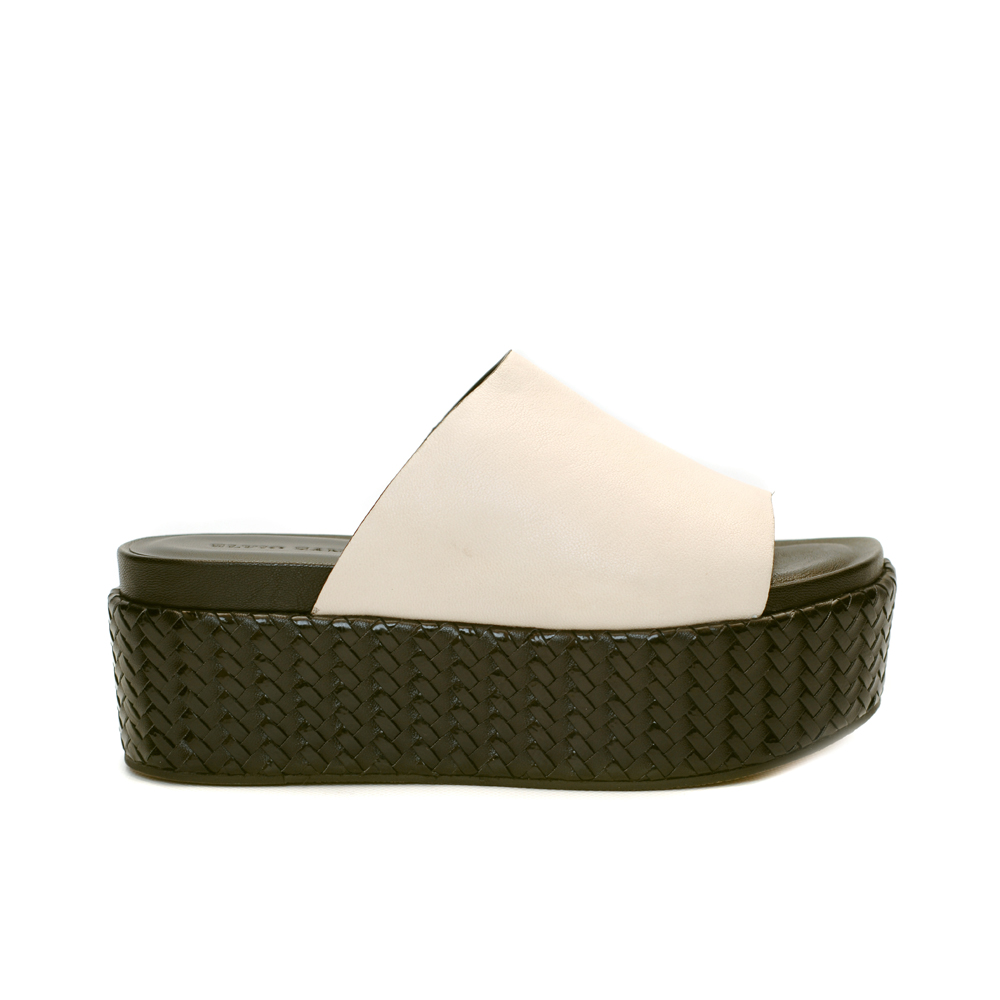 In the 1950s, when Menorca found itself isolated due to its position in favour of the republicans during the Spanish Civil War, a peasant came up with the idea of making a pair of sandals for himself that was sturdy, practical, comfortable and most of all suitable for the hot local climate. His great idea was to make the sole from the rubber tread of a used tyre…

Since that time these “Menorquinas” have conquered Spain… and have even become the favourite summer shoes of the Spanish royal family!